Supporting communities through a sustainable system of care, improving the health and independence of the persons and families we serve.

Our mission includes the provision of valued services to adults with serious mental illness, to children and adolescents with serious mental illness or emotional disorders, autism or pervasive developmental disorders, to persons with developmental disabilities, and to infants and toddlers with developmental delays. We invite and encourage you to look through our website and learn more about us. If you have any questions, please feel free to contact us by calling 1-844-309-6385. 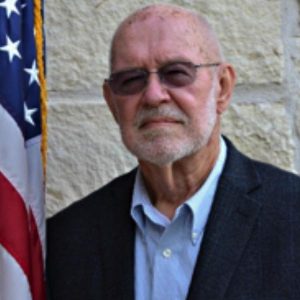 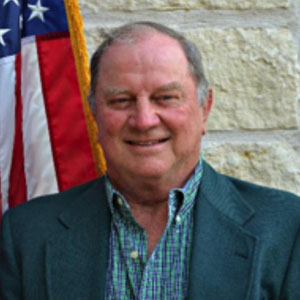 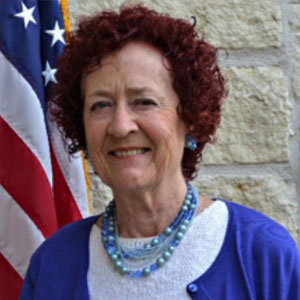 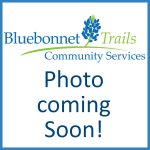 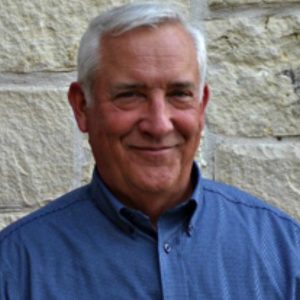 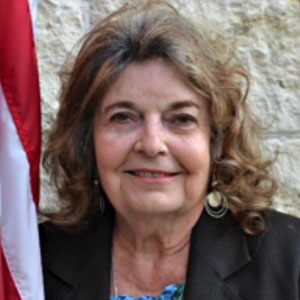 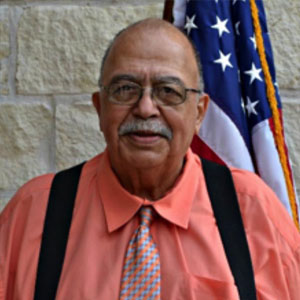 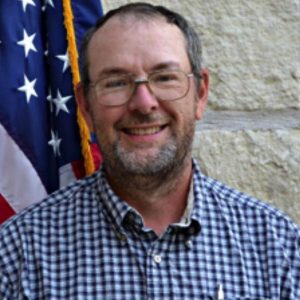